Home » Facts about Payday loans » Is There Such a Thing As Low-Interest Payday Loans? 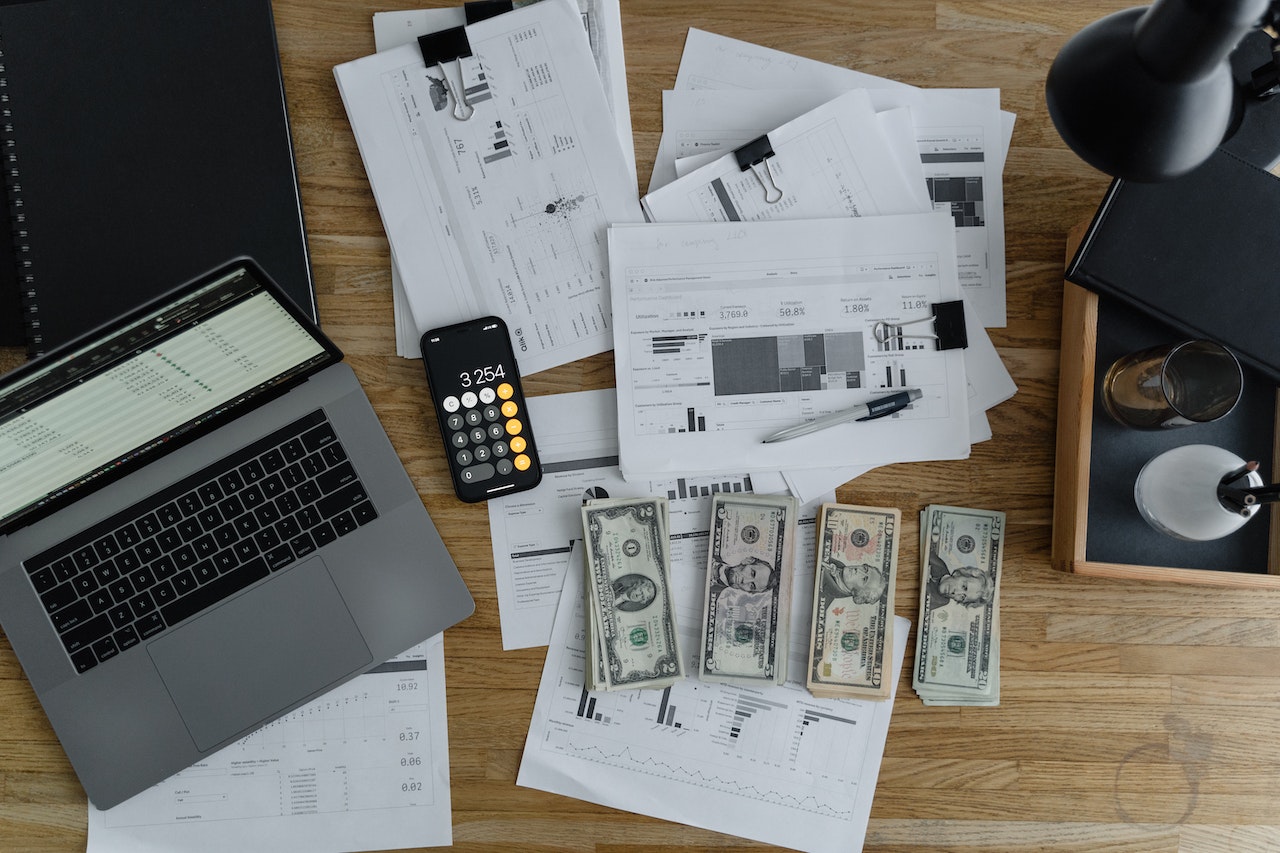 Consumers looking for a quick cash infusion often turn to payday loans. Most of these loans are for relatively small amounts, usually only hundreds of dollars, and include repayment terms that are reasonable to meet. For a person with few options and unexpected needs, they may sound like a sensible choice.

Unfortunately, these loans can quickly escalate in interest fees if the consumer isn’t punctual with their repayment. Lenders offering payday loans online with low-interest rates may seem like a selling point. But, buyer, beware.

Most consumers receiving payday loans are awarded $500-$1,000, with an agreement to pay back the amount within a short time, usually two weeks to a month. Additionally, a fee is attached to the loan, often between $15-$30 per $100.

All of these amounts sound reasonable. In actuality, a couple of important factors work against the consumer in the case of payday loans.

According to a study from the Pew Charitable Trust, these loans can wreak havoc on a person’s finances if they are in a state with few or no protections. When calculated at an annual percentage rate, interest rates show the real story of how payday lenders make their money.

Why Are Payday Loan Rates So High?

The APR on a payday loan in an unprotected state can be four times as high as that of a state with lending reform in place. For instance, a loan of $500 with a fee of $15 per $100 equates to an interest rate of 391%. For comparison, the average rate on a credit card is 18%, and a bank loan is close to 11%. That’s a phenomenal difference.

Keep in mind that the consumer choosing this loan is more than likely financially precarious. They can miss a payment or be short the total amount. Once they default, the fees roll over, and the interest rate increases, they find themselves in a nearly inescapable debt spiral.

It’s terrible to think that an entire industry has succeeded by preying on citizens who are down on their luck or in a tough spot. Still, it can’t be avoided that much of the profits payday lenders see are derived from loan default fees. The payday loan industry sees around $6 billion in profits annually related to late fees.

Consider that the total amount the payday industry loans out each year are $35 billion, like their investment in consumers. Their ROI is around 17% annually. Not too bad for a business that doesn’t sell or manufacture a product.

By offering loans to consumers with few resources, expect people to default and have no choice but to ask the payday lender for another loan. The cycle is now in full swing, and the consumer is trapped.

As an industry, payday lending practices seem acceptable to most payday lenders, mainly because they are profitable. The outrageous fees aren’t reigned in, and the advertising for payday loans, often directed at the most vulnerable, continues to generate scores of new applicants.

A few states have been proactive enough to curtail these shady lending practices, but far too many still let the lending programs roll along virtually unchecked.

Of the few that have, many still allow for an APR of 36%, which can be difficult for a one-time repayment from a struggling consumer. A $500 loan with 36% interest equates to $180 for the repayment amount.

Most payday lenders require a postdated check with the total amount for repayment when the loan is initially granted. After the allotted time passes to pay back the loan, the lender will cash the check, regardless if the funds are in the bank account. Now the consumer is also facing overdraft fees from their bank on top of the ballooning repayment amount owed to the payday lender.

These practices are unfair to the consumer and detrimental to the economy and, ultimately, the country.

The Danger of Multiple Pay Loans

Once a consumer is in a payday loan trap, they may be tempted to take out a second short-term loan to repay the initial loan. This is not a wise choice, but when faced with few options, many consumers return to what they are familiar with.

When trapped in a payday loan debt spiral, other problems can arise.

Payday Loans Have the Illusion of Quick Cash

Although the payday loan industry is popular and available in most countries, it doesn’t mean the loans offered are a good idea. As we’ve been discussing, most consumers looking for payday loans have run out of options and feel they have no other choices. Payday loans seem like they can fill a need for quick cash with few questions asked or a need for good credit.

In the end, the consumer will likely pay far more fees and interest than the initial loan amount they received. Even if they pay back the loan on time, the repayment amounts are exorbitant compared to an average credit card’s APR.

If you or someone you know has been held hostage by a payday loan, there is a reliable solution for ending the cycle. Choosing debt consolidation helps to alleviate overdue bills and get the consumer back on track. With a dedicated loan consolidation company in your corner, you can settle your debts without losing everything you have.

Loan consolidation companies work with the payday loan companies and the consumer to create an equitable repayment process for everyone involved.

As the loan consolidation service negotiates with the lender, the consumer can reduce payments, extend payoff schedules, and reduce interest rates, which are often the most significant problems.

When the interest rates are re-negotiated to reasonable levels, the consumer can see their repayments making a dent in the overall payoff amount. Once the payday lender receives a steady flow of money, the debt collector calls should also begin to subside.

Payday loans start with deceptively high-interest rates. The interest quickly adds up if the consumer misses a payment or can’t pay in time.

The longer the payday loans roll over, the greater the interest charged. Some companies also add compounding interest, which causes the amounts to climbing exponentially. A debt consolidation program can halt the rates in their tracks and create a repayment system that won’t ambush the consumer.

Once a consolidation agreement is in place, the consumer will likely make payments to the loan consolidation company, which then pays the payday loan company separately. This separation and reorganization of the loan help the consumer pay less interest and steadily chip away at the principal amount owed.

Other methods for repayment with consolidation can include making payments on a credit card with reduced interest or taking out a loan or cash advance to pay off the payday debt with improved interest rates.

How Much Total Interest Can I Avoid With Payday Loan Consolidation?

Each consumer’s debt scenario is unique and should be analyzed before making definitive statements. However, with payday loan interest rates potentially as high as 650%, a new rate in the 20-30% range can make an incredible difference to a payoff schedule. If you are currently working to pay off a payday loan, it’s worth your time to see just how much of a difference debt consolidation can offer.

Many consumers don’t realize that there are programs that can help them turn the debt cycle around. Fortunately, Real PDL Help has assisted thousands of consumers who transform their lives by removing their debt burden.

With the help of our experienced and well-trained consultants, our clients can design reasonable consolidation terms which tell our clients how to avoid these and other similar debt scenarios in the future. Contact us today to get the ball rolling.

"I am so pleased with how the company operates and how every issues I had were handled. At times it was hard to reach someone that could help but it never took long for...