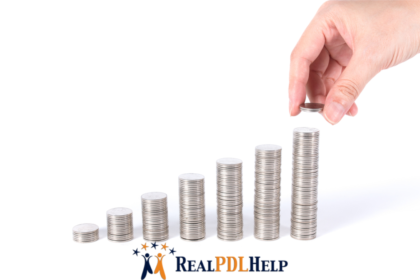 Payday loans are more common than McDonald’s (don’t believe us? See #10!). But these 10
surprising facts will blow your mind! 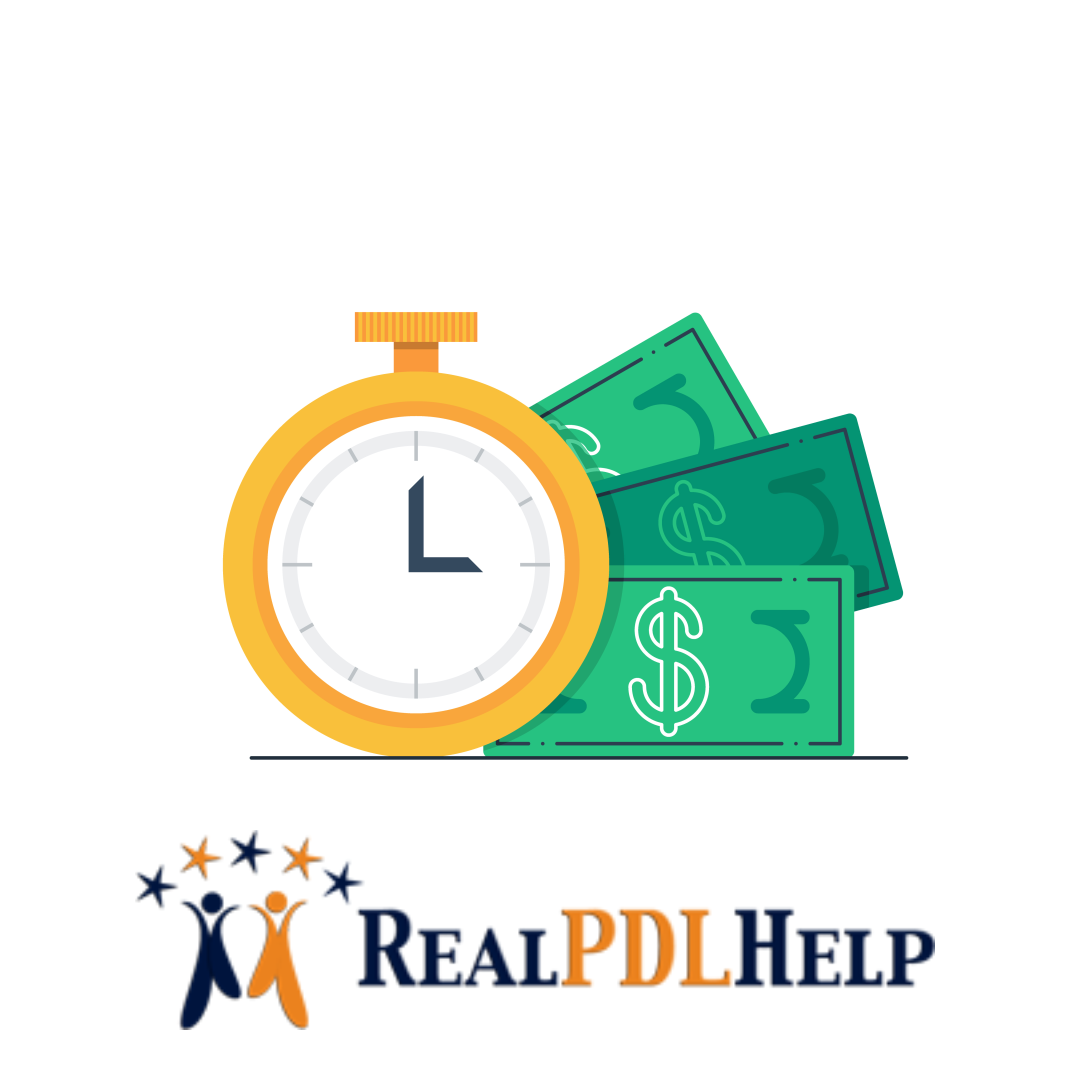 More than twelve million Americans use payday loans every year with the average payday loan borrower taking out 8 loans yearly. The payday loans trap is a very real thing. This study by Pew Charitable Trust found that these borrowers are spending $520 on interest with an average loan amount of $375.

the total loan amount owed. It’s a vicious cycle … A cycle that leads to owing more in interest and fees than the original loan amount. For many, a $350 payday loan is taken out to help with variable living expenses between paychecks. However, due to the sky high APR and mounting fees, the average borrower pays more in fee expenses than the total loan amount they received. So, for a $350 loan, the average borrower would pay more than $350 in fee expenses, alone.

According to this report by the Consumer Federation of America (CFA) , loans typically cost 400% APR or more . The average loan term is two weeks, and the finance charges for a two week loan can range from 390% to 780% APR. Shorter term loans can have even higher interest rates.

Four out of five payday loans are either rolled over or renewed within 14 days (keep in mind the typical twoweek loan term). And not surprisingly, the same report by the Consumer Financial Protection Bureau (CFPB) found that the majority of payday loans are made to borrowers who renew their loans so many times that they wind up paying more in fee expenses than the total amount of money they originally borrowed. Only 15% of borrowers repay all of their payday debts without reborrowing within that 14day period.

due to the Military Lending Act (2006). In 2006, the Department of Defense (DOD), reported that an estimated 17% of military personnel use payday loans and “predatory lending undermines military readiness, harms the morale of troops and their families, and adds to the cost of fielding an all volunteer fighting force”. So, according to this report by The Center for Responsible Lending , the Military Lending Act (2006), capped annual interest rates at 36%, including all fees and charges, prohibits the lender from securing the loan with a personal check, debit authorization, wage allotment, or vehicle title, and also required written and oral disclosure of all interest rates and payment obligations prior to the loan being issued.

The average payday loan is less than expected. The median loan amount is $350 with an average of $392. Quite a few states have even capped the loan principal at $500. However, the real money that captures borrowers in the viscious payday loan cycle comes from fixed fees and high interest rates.

Did we mention the payday loan trap? With the insanely high fees and interest due per payday loan, it becomes a vicious cycle borrowers cannot get out of. Many wind up renewing or rolling over their loan and continuing to accrue interest and fees, falling further and further into this deep, dark trap that robs you of financial security.

In the United States, 32 out of 50 states allow highcost payday lending . This means that loans with tripledigit interest rates and no rate cap are allowed based on checks written by then borrower and their personal bank account. The other 18 states, and the District of Columbia, however, prohibit high cost payday lending and cap APR.

There’s one on every corner … McDonald’s that is! But according to NBC News in November of2014 there were more payday lenders in the U.S. than McDonald’s. There were 14,267 McDonald’s locations, while there were 20,000+ payday lenders. The ease of acquiring a payday loan compounds the issue of high interest rates and predatory lending.

If you’re caught in the vicious cycle of payday loans and are struggling to get out, contact us today. Our team specializes in payday loan debt relief and we’re ready to help you today. Contact us! 855-413-4998

"First I just want to say thank you for all the help your company has done for me and my family. I don’t know where I’d be financially if I had never found and joined the...